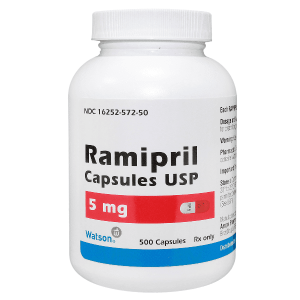 People with diabetes are at high risk for cardiovascular disease and two to five times more likely to die of stroke, heart attack, or other cardiovascular causes. According to a newly released study, the class of drugs called ACE inhibitors, which are widely used to control blood pressure, can significantly reduce the risk of cardiovascular death for diabetics, as well as reduce kidney damage. The drug was so effective that the study was stopped six months early.

An international team of researchers for the Heart Outcomes Prevention Evaluation Study looked at the effectiveness of the ACE inhibitor ramipril (Altace) in preventing heart attack, stroke, and cardiovascular death among 3,577 diabetics from 19 countries in North and South America and Europe. Participants, who were at least 55 years old and had at least one cardiovascular risk factor, were randomly assigned to take either 10 mg/day of ramipril or placebo, along with 400 IU/day of vitamin E or placebo. Evaluation took place every six months for four and one-half years.

When the researchers combined the outcomes for heart attack, stroke, and cardiovascular death, patients taking ramipril were 25 percent less likely than those taking placebo to experience any of these events. Significant effects for ramipril were seen after two years and maintained until the end of the study. These effects were still significant after accounting for the lower blood pressure caused by taking ramipril. 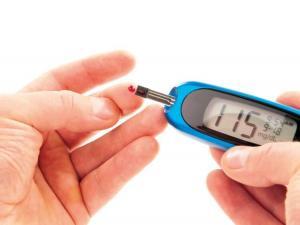 Whether patients had type 1 or type 2 diabetes made no difference in ramipril’s effect, nor did how well their diabetes was controlled, what treatment they received for their diabetes, or whether they had hypertension or a history of cardiovascular disease.

Ramipril (Altace) also lowered risk for kidney damage, even among those with microalbuminuria, the spilling of protein in the urine that indicates early kidney problems.

The researchers suggest that ramipril’s effects on people with diabetes may be due to a protective effect on artery walls, allowing vessels to dilate more. They conclude that ramipril should be added to the list of strategies that can help prevent cardiovascular and kidney disease among diabetics, including lowering blood pressure and cholesterol, controlling blood sugar, quitting smoking, and taking aspirin daily.