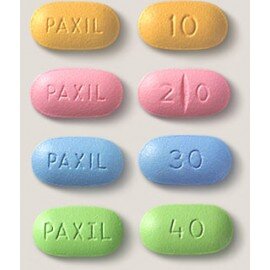 Antidepressants, such as Paxil, Prozac, and Zoloft, are referred to as selective serotonin reuptake inhibitors (SSRIs) because researchers think they work by keeping more of the brain chemical serotonin active. But scientists at the University of California San Francisco think they’ve found evidence that these antidepressants work in more than one way to help regulate moods.

Over the past 10 to 15 years, scientists have found and studied an unusual kind of steroid, which is similar to sex hormones, but unusual in that it’s produced in the brain, rather than in sex glands. Researchers found that a hormone, called allopregnanolone, is related to mood changes in premenstrual dysphoric disorder, a form of premenstrual syndrome (PMS) in which women experience severe depression and anxiety. The neurosteroid also turned out to be related to alcohol dependence and withdrawal. 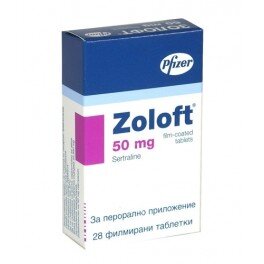 The researchers started by cloning human and animal DNA that is needed to synthesize allopregnanolone from progesterone. Then they looked at what happened when the antidepressants were added. They found that the SSRI medications led to more production of allopregnanolone. Another antidepressant from a different family of drugs had no effect.

Writing in the Proceedings of the National Academy of Sciences, the authors explain that understanding the role played by allopregnanolone in depression and anxiety and how antidepressant medications affect that role, can help scientists develop better treatments for these affective disorders. More knowledge will also help clarify the causes of anxiety and depression in PMS. The researchers hope that, in time, their findings will be useful in developing new ways of treating these mood disorders.