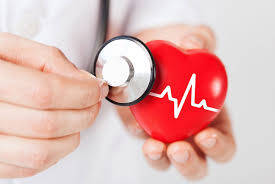 Coronary heart disease (CHD), chest pain, heart attack – they all occur in your chest, right? Well, according to recent research, various forms of heart disease may actually start in your head. 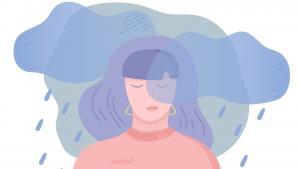 A study from the University of Munich recently reported that a depressive mood paired with heart disease can intensify perceived chest pain. Patients diagnosed with high levels of depression in the period immediately after a heart attack were three times more likely to experience anginal pain six months later. The authors suggest that their findings point to a pain trigger that may be unrelated to the usual (i.e., nervous) sources. They recommend more broad-based therapeutic interventions following a heart attack, rather than solely conventional anti-anginal treatments.

Depression has also been related to an increased risk for coronary death. These results, uncovered by researchers at the Duke University Medical Center, link depression with impaired baroreflex sensitivity (BRS). BRS refers to the ability of the circulatory system to manage changes in blood pressure. In the Duke study, patients who were severely depressed had a 30 percent reduction in BRS function compared with patients with little or no depressive symptoms. Although based on a small sample, these results suggest that the inability of depressed patients to respond appropriately to blood pressure changes may render them more vulnerable to adverse cardiac events such as heart attack.