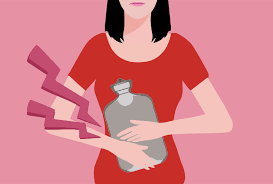 A new study concludes that the osteoarthritis drug Vioxx(R) (rofecoxib) is both safe and effective in relieving the pain associated with menstrual cramps.